The new elixir “Legend of Phoenix” is based on the original formula of the elixir “Phoenix” – the business card of the Fohow company, with the addition of the traditional millennial recipe “JADE SHIRM FROM THE WIND”, which is the No. 1 recipe in the program for the prevention and treatment of viral pneumonia and influenza in China.

The elixir contains Astragalus, Goji and other valuable components, which are part of the classic recipe “Jade screen from the wind”, the effectiveness of which has been confirmed by many reputable organizations.

The product The basic components of the product are the mycelium of Chinese Cordyceps, Shitake and Linchzhi. has a synergistic effect, regulates the ,,Yin-Yang balance” strengthens Qi, improves immunity, is effective against colds and viral diseases, and can be used to prevent and treat the virus.

In its natural form, elixir “Phoenix” contains all the substances necessary to restore the normal functioning of the whole organism. The product has a strong effect on humans as a bioimmunoregulator.

Fohow Elixir “Phoenix” contains Linchzhi polysaccharides (lentinan), Cordyceps acid, uridine, adenine, triterpene, polypeptides, glycopeptides, enzymes, proteins, numerous amino acids, vitamins B1, B2, B12 and K, alkaloids and other effective components, as well as potassium, sodium, calcium, magnesium, iron, copper, manganese, selenium and other trace elements, which are characterized by a very high bioactivity. They have an effect on the human body; both independently and jointly according to the principle of synergy.

Mainly, by stimulating the activity of acting cells (these are LAK cells (lymphokine-activated killers), which “wake up” under the influence of T cells, M8 macrophages, natural killer cells of NK cells, lymphocytes, etc.) and cellular factor (interferon IFN , interleukins IL, tumor necrosis factor TNF, colony-stimulating factors CSF), by increasing the bioactive mobility of the reticuloendothelial system and the destruction of tumor cells, control over tumor growth is achieved until the tumor shrinks. Elixir “Phoenix” has a relatively good effect on many types of cancer at different stages of the disease, more specifically this is expressed in the following:

– creates an opportunity to move on to the stage of tumor treatment: returns seriously ill patients to the mainstream of the treatment process; you can continue to take chemotherapy and follow the further course of treatment. Fohow elixir after tumor removal surgery accelerates the healing of wounds, which allows a person to switch to chemotherapy and radiotherapy much faster;

– slows down the spread of the tumor: makes it possible to some extent solve the issue of ascites, the accumulation of fluid in the chest cavity;

– reduces side toxic reactions: after radio- and chemotherapy reduces toxic side reactions, alleviates the situation with the suppression of bone marrow functions. Up to 83 – 86% of patients have leukocyte counts within the normal range: 53 – 67.5% of patients do not have an emetic reaction, in others, vomiting stops within 1-3 days; 16.5 – 25% of patients stop the hair loss process; in 96% of patients, nutrition and sleep are normalized;

– increases the quality of life: throughout the duration of the disease, there is a significant improvement in the quality of life of the patients being treated, the amount of food taken increases, sleep improves, a state of vigor is achieved, and physical strength is strengthened. In 92% of patients, lymphocyte counts return to normal, in 58% constipation disappears, in 73% pain is relieved, 65% of bedridden patients begin to get up and move;

Immune-protective function of the body.

– Elixir Phoenix is a highly effective modern immunoregulator that raises cellular and humoral immunity. Stimulates the growth of lymphocytes, increases the content of immunoglobulin, induces the growth of interferons;

– also improving the activity of NK cells, increases the specific gravity of the organs of the immune system (thymus, spleen, liver), increasing the resistance of immunity to various viruses;

– especially recommended for people who are in a post-morbid state and are at the stage of rehabilitation for a long time, people with poor health, often sick people with weak resistance.

– Elixir “Phoenix” has a double regulatory function in relation to blood pressure, it relaxes the coronary artery, dilates capillary vessels, improves microcirculation, increases the supply of oxygen to the myocardium, purifies the blood, lowers cholesterol and medium fats in the blood, prevents and promotes the resorption of blood clots, stimulates blood circulation , protects against myocardial hemodeficiency;

Respiratory system of the body.

– improves the resistance of immunity to viruses of the respiratory system;

– gives a positive result in chronic bronchitis, bronchial asthma and other pulmonary diseases.

– the elixir is effective for forgetfulness syndrome, dizziness, general weakness and loss of strength, with various kinds of pain syndromes;

– in addition, it is effective in complex symptoms caused by menopause

– increases the regenerative capacity of the liver;

– Elixir “Phoenix” stimulates the renewal of damaged cells, with viral hepatitis it is effective up to 83%;

– an effective remedy for the symptoms caused by diabetes mellitus, such as coronary artery disease, hypertension;

– in addition, it is able to restore pathological glomeruli;

– has a double therapeutic and restorative effect in nephritis, renal failure, uremia.

– has the property of a detoxifier;

– has an effect on colds. As soon as there are signs of a cold, malaise, the elixir “Phoenix” helps to remove the symptoms of the disease, to avoid the main phase of the disease;

– action in case of overwork, chronic fatigue. Elixir “Phoenix” is also suitable for athletes who experience significant overload in training.

There are no reviews yet. 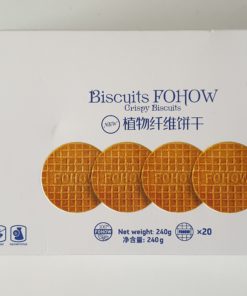 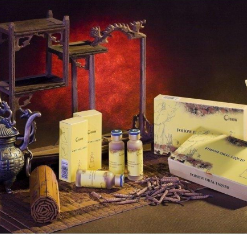 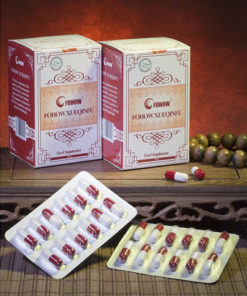 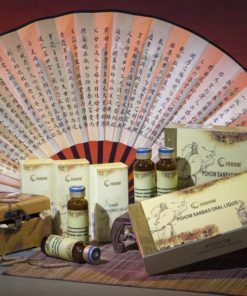 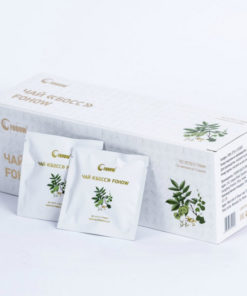 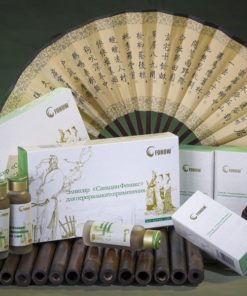 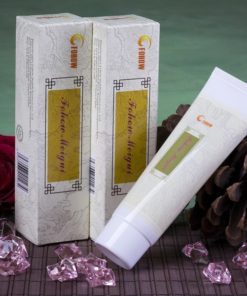 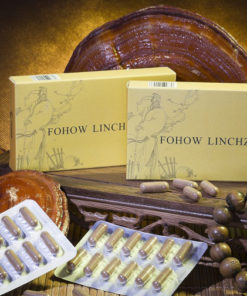